Carlow ETB made up 1 project within the NDFA’s Schools Bundle 5, which involve the provision of 4 post-primary schools, 1 primary school and an Institute of Further Education. Carlow ETB comprised of two structures.

The first building, Institute of further Education, will consist of 7800m2 of floor space over 3 floors and will cater for up to 1000 pupils in state of the art accommodation.

The Second building, Post Primary Education, will provide over 9100m2 of floor space and again will accomodate up to 1000 post primary pupils. The campus and its facitities will be shared by the two schools. Smith Groundworks undertook the groun dworks package, consisting of a 45000 m2 of a site strip, initial bulk dig of over 22000 m3, 2800 m of drainage including 2 no attenuation tanks, rainwater harvesting tanks, fire fighting tanks, 6000 m of services as well as 12000 m2 of permeable car parks and all associated roadways, playing courts and hard landscaping.

There was a piling mat constructed within the footprint of the each building and once all the piles had been placed and broken down, SGW poured the ground beams and brought the two buildings up the ground floor level including all internal drainage and services.

This is a rapid built project that comes under constant scrutiny from the NDFA and independent quality control auditors ensuring all the work and material is off the highest standard and carried out in the strictest safety conditions. 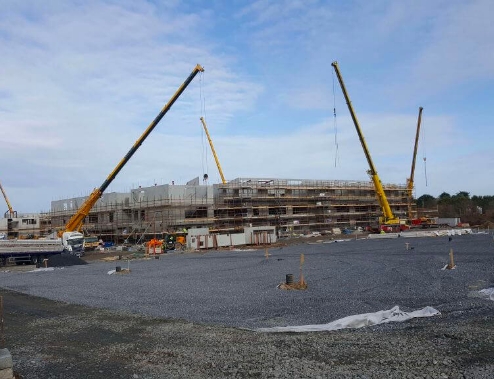 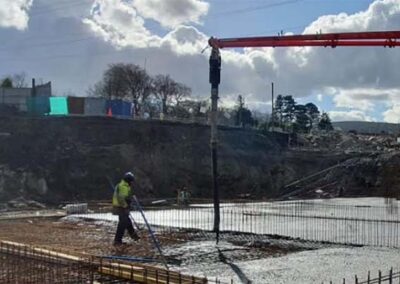 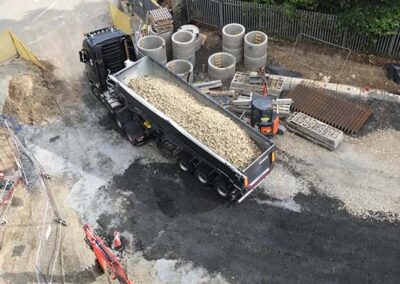 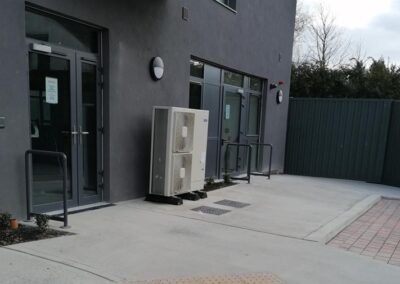 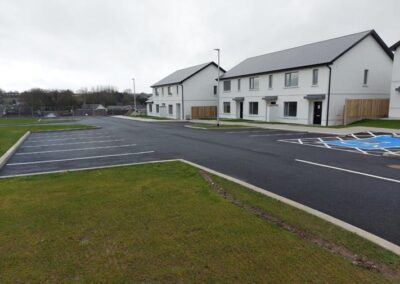 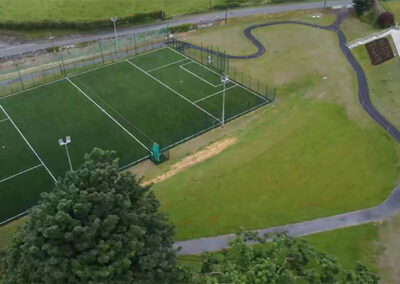 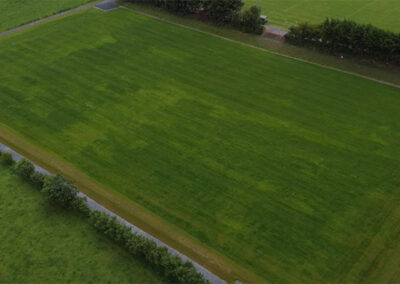 CONTACT US
We use cookies on our website to give you the most relevant experience by remembering your preferences and repeat visits. By clicking “Accept All”, you consent to the use of ALL the cookies. However, you may visit "Cookie Settings" to provide a controlled consent.
Cookie SettingsAccept All
Manage consent

This website uses cookies to improve your experience while you navigate through the website. Out of these, the cookies that are categorized as necessary are stored on your browser as they are essential for the working of basic functionalities of the website. We also use third-party cookies that help us analyze and understand how you use this website. These cookies will be stored in your browser only with your consent. You also have the option to opt-out of these cookies. But opting out of some of these cookies may affect your browsing experience.
Necessary Always Enabled
Necessary cookies are absolutely essential for the website to function properly. These cookies ensure basic functionalities and security features of the website, anonymously.
Functional
Functional cookies help to perform certain functionalities like sharing the content of the website on social media platforms, collect feedbacks, and other third-party features.
Performance
Performance cookies are used to understand and analyze the key performance indexes of the website which helps in delivering a better user experience for the visitors.
Analytics
Analytical cookies are used to understand how visitors interact with the website. These cookies help provide information on metrics the number of visitors, bounce rate, traffic source, etc.
Advertisement
Advertisement cookies are used to provide visitors with relevant ads and marketing campaigns. These cookies track visitors across websites and collect information to provide customized ads.
Others
Other uncategorized cookies are those that are being analyzed and have not been classified into a category as yet.
SAVE & ACCEPT